I failed my first test in a long time last week. At school, I admit, I wasn’t the best student, but I generally managed to pass my classes. This week, however, I failed a fairly basic test. Despite all my preparations, my new car failed an inspection and it was completely on me. See, car inspections in my state are pretty basic. Other than an emissions test and a quick visual check, inspectors aren’t really looking for anything else. Except, as I would learn the hard way, the silencer.

The rules didn’t mention any noise limits on my exhaust, so naturally, I showed up at the inspection center with a loud, straight exhaust. I should have given the rule book another read, because the rules clearly stated that the car had to have a muffler – any muffler -. I was right about the noise limits, but I made a critical mistake with my exhaust. I scrambled to find a stock muffler, but eventually had it re-inspected and this time it passed, thankfully. 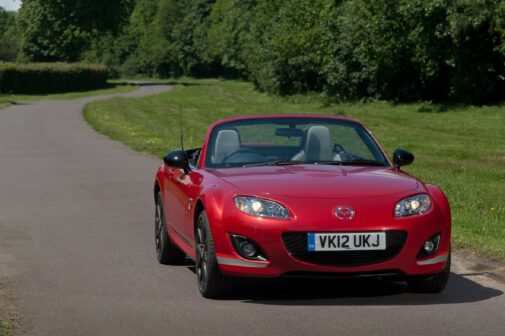 I bought my car in early February, but because of all that inspection shenanigans, I didn’t actually drive it until the last week of February. And because I couldn’t drive the car, I would go down to the garage every day, sit in it, start the engine, and fiddle with all the controls while I let the engine warm up. I could already imagine bombing down twisty back roads, but as soon as I picked it up with the stock muffler, some of that magic disappeared instantly. Compared to the straight-pipe Monster, the stock muffler made it look like an economy hatchback. Granted, I’m sure I would have found the straight exhaust pipe to be an annoyance on the highway, but the stock muffler takes away from the driving experience so much for me. The car handles like it’s on rails, and it also offers an open-air experience — which I can’t get in freezing temperatures — but without a throaty growl from its engine, the experience is like a soda without the bubbles.

Imagine, if this is the case with an older convertible, with very little soundproofing between the cabin and the outside world, what chance does a modern sports car have? It’s hard enough to hear the engine through the emission control systems, but modern soundproofing makes it nearly impossible for engine noise to enter the cabin. After seeing how much sound played a role in my driving enjoyment, I can understand why some manufacturers choose to introduce fake exhaust sound into the speakers. I still don’t like the idea, but I can see how it could help improve an otherwise poor driving experience. 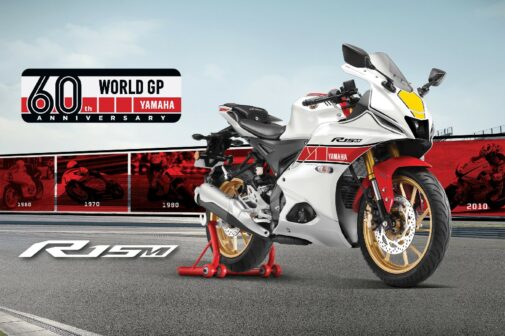 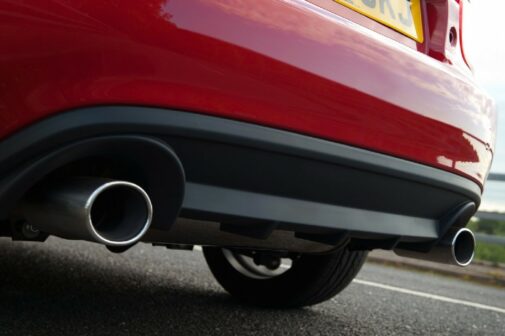 A few years ago I bought a Fiat 500 Abarth, without even driving it, really. Heard it start on a cold morning and was hooked. The Abarth springs to life with its loud exhaust note, with just a hint of turbo hiss, and it makes every drive an occasion. There were a lot of issues with this car, but one quick throttle and all those flaws disappeared. Now I will definitely get a sportier exhaust on this car, it won’t be as loud as a straight exhaust, but the presence of the engine will definitely be felt in the cabin. And until then, I’ll drive with the top down, even in freezing weather, just to hear the faint notes of the engine hitting its redline at 8,000 rpm.

Unlike almost every other Bluetooth speaker on the market, the $349.99 Sony Glass Sound Speaker (LSPX-S3) doubles as a lamp. No doubt it looks really cool, but the mono speaker sonically can’t compete with similarly priced models, and as a lamp it can get a bit harsh to look at. , especially on brighter settings. […]

studio-quality sound wherever you go

RIDGWAY – A rusty, lonely postbox stands alone at the end of a short road leading to the BitCoin mining site along Long Level Road in Ridgway. Located in the middle of the Allegheny National Forest which covers most of Ridgway Township, the road passes many natural gas extraction wells. Large pipes bring the gas […]