Researchers are trying to find a way to stop the spread of malaria by understanding the faint mating sound that male mosquitoes make to mate.

For the ignorant, a mosquito’s mating ritual involves a male mosquito pursuing a female upon sensing her low flight pitch. If the male cannot hear the female, the chase is postponed and mating does not occur.

Researchers observed the behavior of malaria-causing Anopheles gambiae mosquitoes to better understand how males hear the flight sound of females. And that hearing is bad enough for both of you because the frequencies are too high to be heard.

However, when the male and female flight tones merge in their ear, it creates low frequency sounds called “phantom tones” in the form of distortion products. It only exists inside the mosquito’s ear and can’t even be recorded or played outside.

The only way for a male mosquito to hear this is to fly to hear a flying female and their frequencies must be in a specific range to generate the necessary distortion. 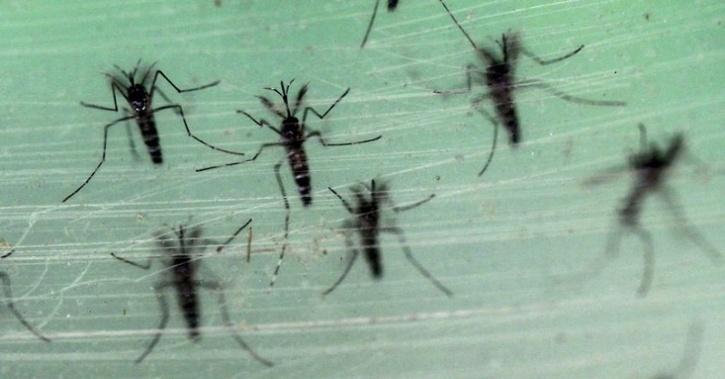 Also read: What if we used mosquitoes to vaccinate people? Japan did

The researchers attempted to replicate these sounds by recording mosquito flight tones in incubators fitted with highly sensitive microphones. The researchers examined 100 males and 100 females in separate incubators, individual mosquitoes as well as mixed with 50 mosquitoes of each sex.

The researchers tried to simulate a natural environment with lighting, temperature, humidity, etc. appropriate. The researchers measured the frequency of mosquito wing beats over several days and at different times of the day. 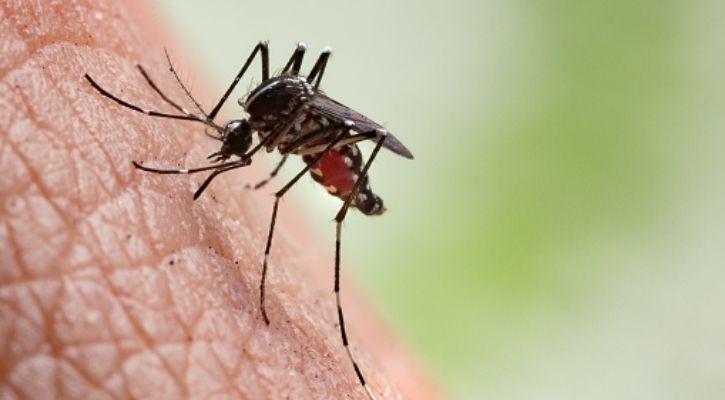 They found that only male mosquitoes changed their flight tones on a daily basis. In fact, they beat their wings 1.5 times faster than females to optimize their ability to detect single females in a swarm. The researchers also discovered that this phenomenon occurs by default and that it does not really require interaction between the two sexes.

The researchers also saw the males beat their wings faster at dusk compared to other times of the day, and their flight tone adjustment is partially influenced by their circadian clocks. Since it is an energy-intensive activity, they limit the behavior only at the time of swarming.

The researchers say these findings open up new avenues for better mosquito control efforts, especially those involving mutant mosquitoes that cause female mosquitoes to lose their fertility.

They state that in order to create a successful program for using flight sound in mosquito population control, researchers need to further evaluate male and female flight tone distributions as well as male hearing ranges before send mutant mosquitoes.

What do you think of this crazy theory? Let us know in the comments below and keep reading Indiatimes.com for the latest science and technology news.

Welcome to the Frankston Waterfront Festival

Watch the big game? Adjust these sound settings on your TV first

Tired of muffled TV sound? You can fix it. Sarah Tew/CNET If you’ve ever had trouble understanding the voices of your TV, you may have tried turning the volume up a bit – only to find that it doesn’t make the dialogue any more readable. Sometimes all the booming music and sound effects can drown […]

Readers talk about the issues of the day – Chicago Tribune

What is Quickly? This is where readers speak out on the issues of the day. Do you have a quote, a question or a quip? Quickly call 312-222-2426 or email [email protected] Well, the lies finally took hold on abortion. For years the GOP and the religious right lied about taxpayers paying for abortion, which never […]