The Experimental Sound Studio, which carries its acronym ESS, is an Edgewater-based non-profit organization dedicated to the exploration of sound through performances, installations, recordings and artist talks. As a primarily performance-based space, they quickly adapted to restrictions last year and created their own series, Quarantine Concerts, on live streaming site Twitch. These remote concerts attracted a global audience and hosted international artists, and allowed ESS to pursue its mission as a space for artists to create and engage with sound as a medium.

From August 5 to September 30, the Jay Pritzker Pavilion in Millennium Park hosted the ESS Sonic Pavilion Festival. Facing the Frank Gehry stage, with the Chicago skyline to the left, the lake breeze coming from the right, and the hum of cicadas in Lurie’s nearby garden, the pavilion structure was ideal for a public sound installation.

Newcity spoke with Olivia Junell, Director of SSE Development and Outreach, Accessibility of Sound Art, plans for future iterations of the festival, and how the main mission of the ESS has changed to meet the needs of today’s artists. 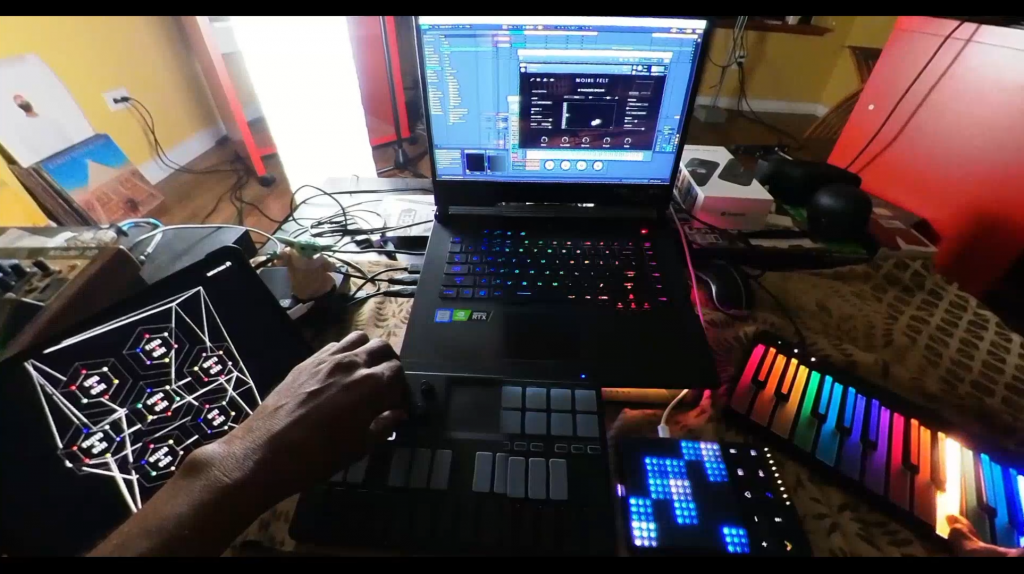 Can you tell us about your mission as a cultural institution and a non-profit organization?

We are lucky because our mission is centered on listening to the needs of artists. We have put in place the facilities, resources and infrastructure to help artists through every step of the creative process, from development to presentation, then to documentation and archiving for the future. It depends on when and what our community really needs, we end up focusing more on different aspects of that. During the pandemic, artists needed a main stage, so that’s where our quarantine concerts came in. Now people are looking again to find events in person, so the pavilion was important for that, for people to come together and listen. We are also running residencies at the moment, as well as recording artists in our studio. 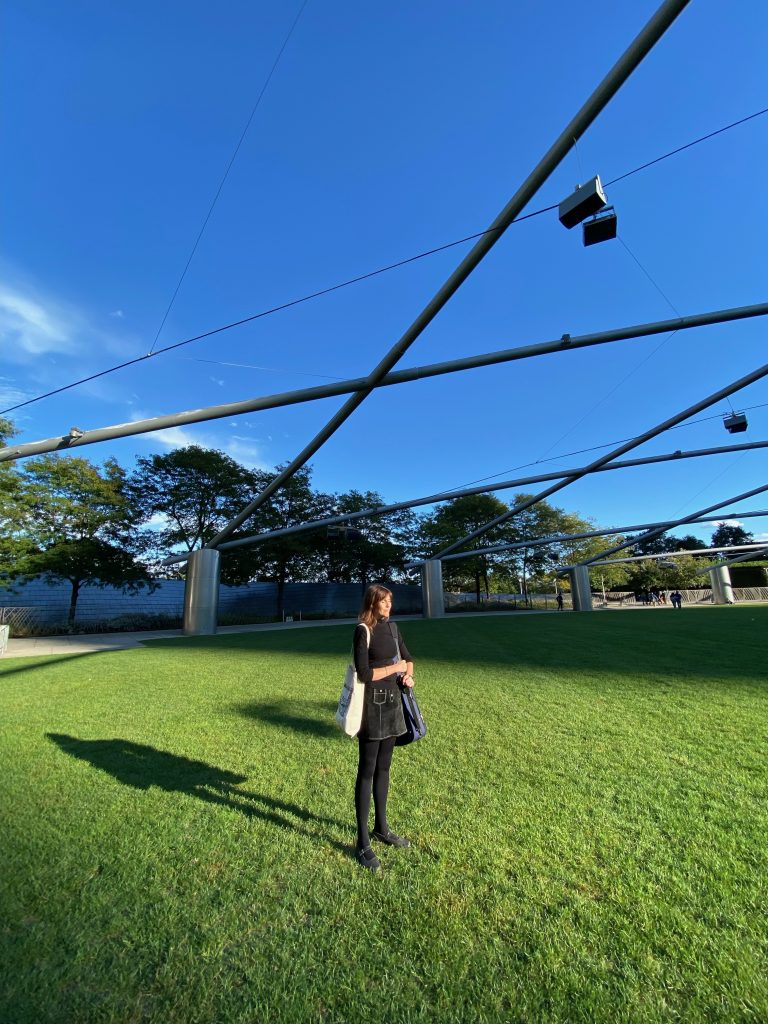 I have experienced the Sonic Pavilion twice, and both times I was interested in the audience response. How do you think sound art is accessible to the general public and what does it mean to have sound as public art?

These public spaces which are free, which already have people walking around, it is the best possible space to allow us to accomplish our mission. I think the most interesting interactions are through people who have never experienced something like this before. They don’t even have a starting point to search for it. It becomes that. I always say that sound art is, in my experience, at least something that is more and more a part of the contemporary art scene, there are definitely more examples emerging. For the most part, it is still a nascent art form. Many people, even those who love art, have not necessarily experienced sound as art in this way, sound outside of a purely musical context. It’s amazing to have this space to be able to present this experience to them and I found that it tends to hit hard.

Will there be future iterations of the sonic horn?

We hope. Those who own it are willing to use it for anything other than giving orchestral concerts. Most of the multichannel systems are in universities or somewhere that people don’t have access to, as far as I know. To have one that is not only public and huge, but in the middle of a big metropolis, it’s amazing! Sitting there for two hours was so awesome, especially being away from a computer screen and being immersed in art and people, so we really want to use them again.

Some artists have known how to broadcast online, while others are tired of watching events online. On top of that, artists have been working on a smaller scale – in their living rooms, in their home studios – we would also ideally like to work on more residences and more time for artists to work. For the pavilion, we had a six week delay between when we found out we could move forward with the event and the first date. The artists were all present during this time, so it became a sort of condensed residency in a way that allowed them to take those ideas they were working on on their own and expand into this larger space. It was a big project to break into the world.

SPITE have announced a new album! Title Dedication to the Fleshthe Californian deathcore band’s next album is their brand new studio album and is set to be released in July this year, via Climb records. Speaking of the upcoming album, Alex Teherani said, “Dedication to the Flesh is a reflection of the band’s growing sound […]

RiverCity officials are bringing to the downtown Chattanooga riverfront an interactive art installation of 15 huge seesaws that light up and create sound when used. The swing, coupled with a month of events and activities dubbed ‘Rock the Riverfront’, is an effort to help achieve one of the goals of the new downtown waterfront plan […]

SINNER have signed for Atomic fire records! With a long and decorated history, the German heavy metal band has been a fixture in our world since its formation in 1982. Now the band is ready to take the next step in their career by signing with Atomic fire records. The label will release their new […]