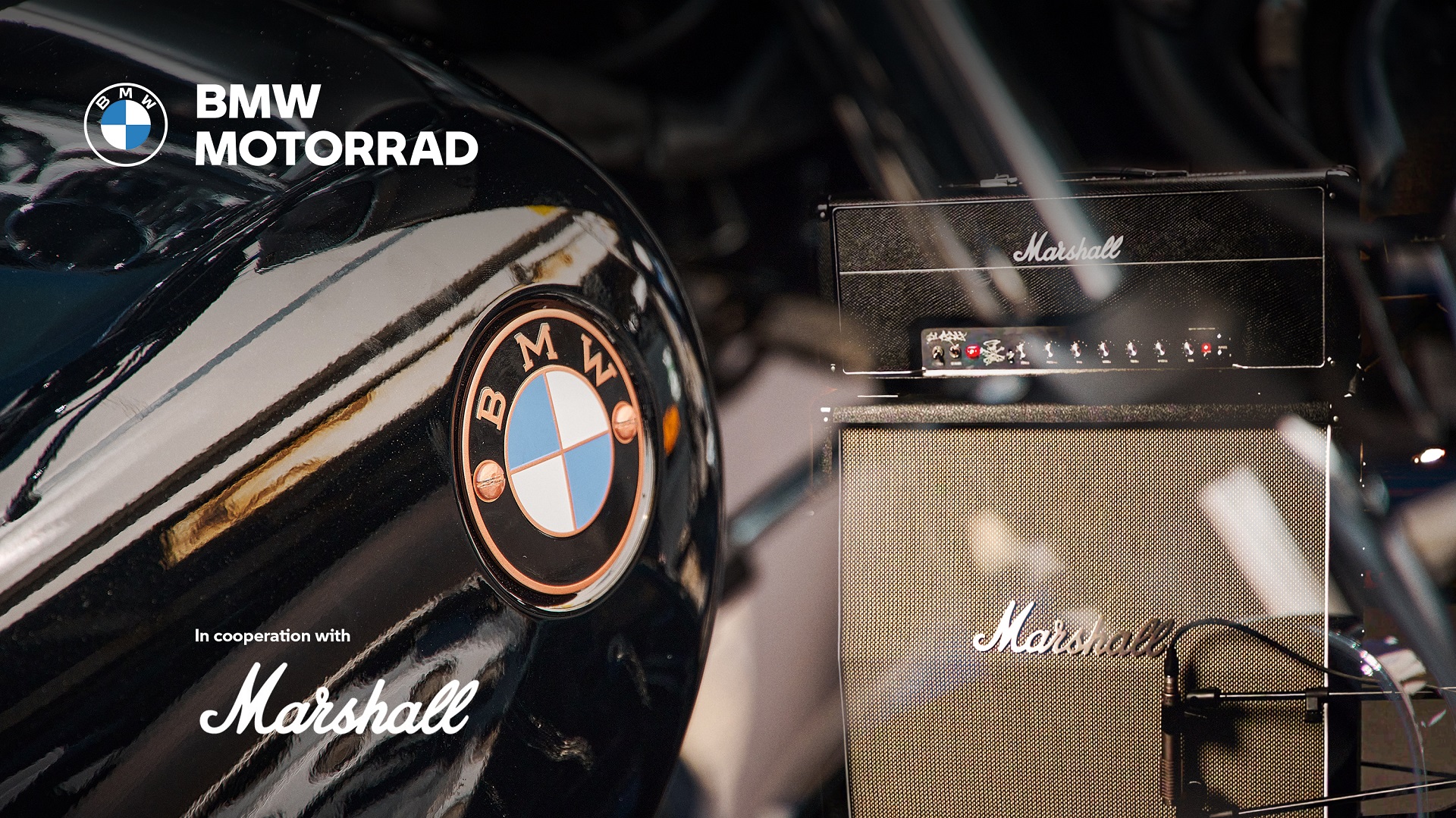 It might sound peculiar to those who aren’t too keen on motorcycles, but they actually have sound systems now. You might have noticed these guys on big bikes riding around town exploding Rotten to the core through their speakers every now and then, right? Well this is proof that you can have speakers on a motorcycle as well and that they are not custom made but offered by the manufacturer from the start.

To this end, BMW Motorrad recently announced that it will partner with Marshall Amplification for its future models. Unless you’ve never had the pleasure of attending a live concert, you’ve certainly heard of Marshall before, as most bands and artists use their products at concerts and other venues. The legendary brand has been making loudspeakers and amplifiers for around 60 years and hails from Hanwell, London. 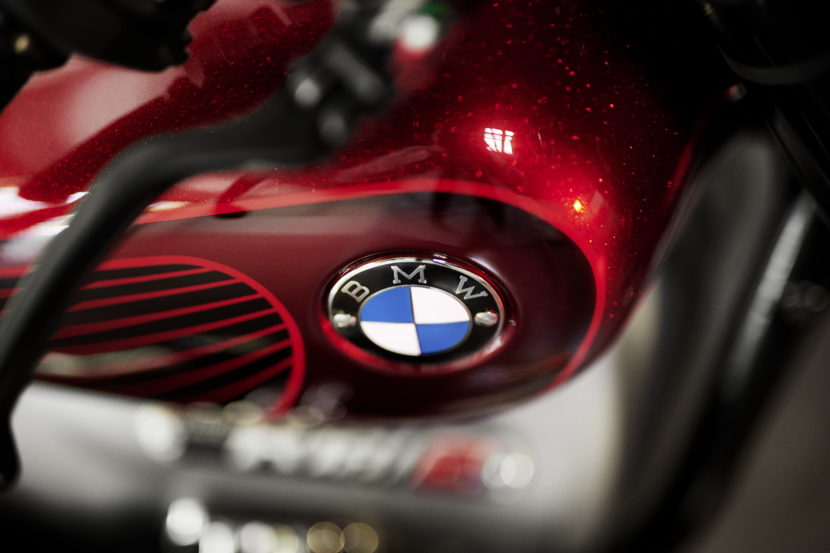 Marshall is now based in Bletchey, Milton Keynes (also UK) and they have put their name on legendary guitar amplifiers used by the best musicians in the world. Since 2012, they’ve extended their audio quality to award-winning headphones and active speakers designed for music lovers. BMW Motorrad has long been engaged in development work on its motorcycle audio systems. Thanks to its long-term partnership with Marshall, the innovation and quality of BMW Motorrad audio systems are expected to reach new heights.

According to BMW, the collaboration between the two companies will mainly focus on the Motorrad Heritage segment and that is the obvious choice. Of course, we are still a little far from seeing the first results and the first bikes launched with the Marshall sound systems. The first look at what this strategic partnership will bring will be released on July 29.